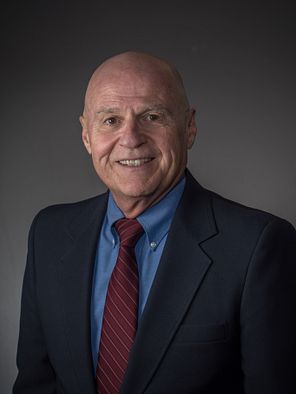 Ronald R. DeLyser is currently an Emeritus Associate Professor of Electrical and Computer Engineering in the Department of Electrical and Computer Engineering the University of Denver where he has been on the faculty since 1986. He has received all of his degrees in Electrical Engineering: the B.S. degree from the University of Florida, Gainesville, in 1974; the M.S. degree from the University of New Mexico, in 1978; and the Ph.D. degree from the University of Colorado, Boulder in 1991. Dr. DeLyser, a member of the U.S. Air Force between 1965 and 1986, held a teaching position at the United States Air Force Academy, served as a development engineer at the Air Force Weapons Laboratory at Kirtland AFB in New Mexico and was the Requirements Officer for the Nellis AFB Ranges in Nevada. Prior to 2000, his research areas included pedagogy, outcomes based assessment, the study of periodic gratings used as antennas and in antenna systems, high power microwave interactions with large complex cavities, anechoic chambers, and anechoic chamber absorbing materials. Since 2000, he has been concentrating on engineering education pedagogy, engineering program accreditation, and outcomes based assessment for engineering programs and general education.