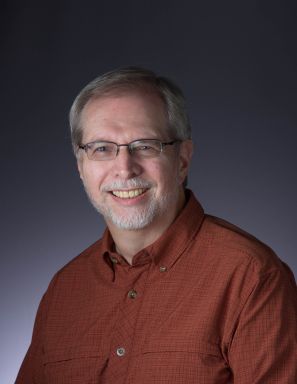 I've been a faculty member at the University of Denver since Fall 2013. Before coming to DU, I was a Software Engineer at Google for almost 8 years. I worked on putting 3D buildings into Google Maps and Google Earth, and also worked on geo-modeling features in Google SketchUp. For the ten years previous to that I was a Senior Researcher at Hewlett-Packard Labs, working on computer graphics pipeline architecture, image-based rendering, volume rendering, telepresence, and video conferencing. I've also worked at a small start-up company, Merit Technology, developing mapping and flight simulation software, as well as other positions in industry and at Fermilab, a U.S. government lab. Previous academic experience includes four years as an Assistant Professor at Colorado State University, and adjunct teaching positions at University of California at Santa Cruz and here at DU. I have a Ph.D. and M.S. in Computer Science from the University of Texas at Dallas, and a B.S. in Computer Science from Michigan State University. 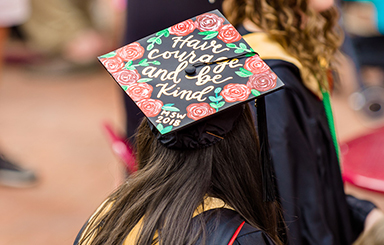 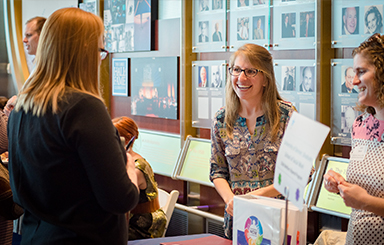